Open Peril Coverage: What Is A Peril?

Open Peril Coverage: What Is A Peril?

When you hear Perils, what do you think of? Maybe you are asking yourself - What is an Insurance Peril? What makes it different from other insurance coverages? A peril is considered to be any loss that is direct, sudden and accidental. When you file an insurance claim on a valid peril, it’s covered by Open Peril Coverage.

At HomeFirst® Agency , all mobile home insurance policies include Open Peril Coverage because keeping your family and your home protected is always our first priority.

Some Events That May Be Considered A Peril:

Any event that is direct, sudden and accidental unless it’s specifically excluded from your homeowners policy. Read your policy to see what perils are covered or excluded. 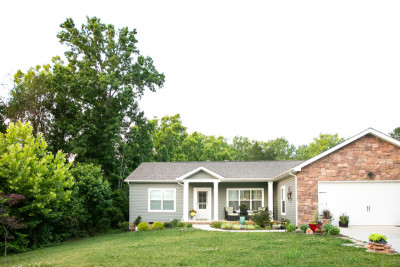 The Named Peril vs. Open Perils (All Risk) Insurance Policy 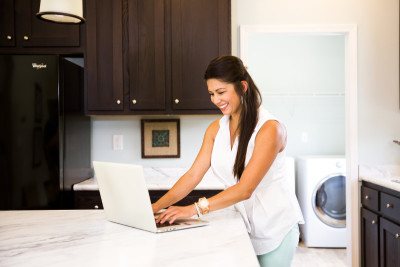 How to Report a Claim for a Covered Peril

A claim for damage caused by a covered peril on your homeowners insurance policy is reported the same as any other claim on that policy. You will need to report the claim online or over the phone to your insurance company.